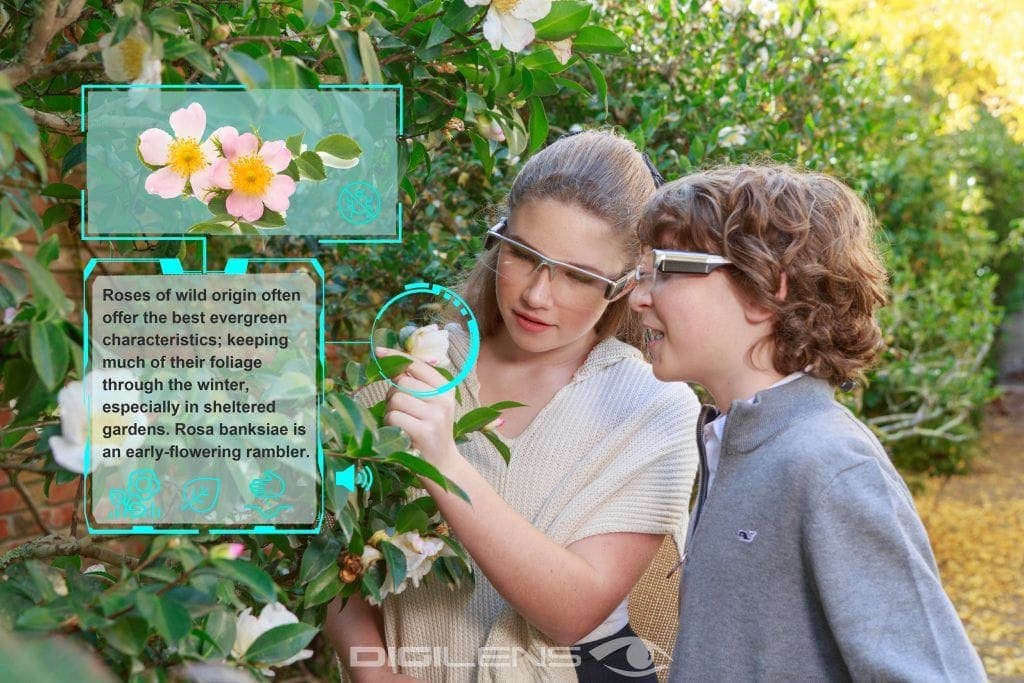 “We are thrilled to have Niantic and MCHC join Continental AG and our other strategic investors,” said Chris Pickett, DigiLens’ CEO. “These investments will strengthen the ecosystem of support for DigiLens, its licensees and their customers for the manufacturing of large volumes of displays at consumer price points that cannot be matched by other technologies.”

DigiLens is the leader in holographic waveguide displays and provides key proprietary nanomaterials and core technologies for transparent, augmented reality (AR) displays for several global industries. The new relationship with MCHC will result in first-of-its-kind plastic material for waveguide displays that will be lighter, less expensive and nearly unbreakable, which is especially important for eye-glass thin smart glasses and displays for smart helmets.

Mitsubishi Chemical Holdings Corporation, a world leader in advanced materials, established Silicon Valley-based Diamond Edge Ventures (“DEV”) in July 2018 to engage with startup companies and the venture community worldwide. “We could not have found a better first investment than DigiLens, as it demonstrates how MCHC’s advanced technology can help create a new market through strategic partnership with a world technology leader,” said Patrick Suel, President of DEV. “Through this investment, we also become an active participant in an AR/VR technology ecosystem projected to have broad impact across B2B and B2C industries, and we will accelerate adoption of a new computing platform that will benefit users worldwide.”

Niantic, Inc. the leader in consumer AR gaming experiences with titles such as Pokémon GO, Ingress, and the forthcoming Harry Potter: Wizards Unite, is also joining this round. “Niantic has spent years transforming the world into a game board,” said John Hanke, CEO of Niantic, Inc. “DigiLens is on an amazing path, in collaboration with MCHC, to bring more affordable and accessible hardware experiences to players around the world, making it possible for characters and game play to be seamlessly woven into the real world, supported by compelling safe and lightweight plastic AR displays.”

DigiLens’ waveguide optics allow OEMs to access eyeglass-thin displays for wearable AR applications and larger displays for automobiles, avionics, retail and architecture. The company has developed a photopolymer material and holographic copy process to manufacture precision diffractive optics by printing rather than traditional expensive methods like precision etching. The resultant eyeglass display has higher efficiency and wider field of view, where its breakthrough copy manufacturing method delivers a cost performance unmatched by others. DigiLens has formed strategic partnerships with other HUD and AR market leaders including Panasonic, Sony, Rockwell Collins, Continental and Foxconn. More information about the company’s offerings can be found at http://www.digilens.com.