A team at De Montfort University is developing a device which when implanted into the peritoneal cavity will automatically release the correct amount of insulin in response to varying blood sugar levels. The ‘artificial pancreas’ is currently in prototype form and undergoing pre-clinical trials. Renfrew Group International has been instrumental in developing the device and its associated hardware systems.

Glucose levels are normally controlled by the hormone insulin, which is released by the pancreas when required. People who have diabetes either do not produce insulin, produce insufficient insulin or the insulin they do produce does not work properly. The condition affects millions of people across the world.

In the current device a reservoir of insulin and a glucose sensitive polymeric gel barrier invented and patented by Professor Joan Taylor act to maintain blood sugar levels. When these levels in the body rise, the polymeric gel matrix allows insulin to flow out. This then enters the blood vessels in the peritoneal tissue and onwards to the liver, thus mimicking the normal process for a person with a healthy pancreas.

Renfrew Group International’s involvement in the project dates back to July 2007 when De Montfort University approached us on behalf of Professor Taylor for assistance with design and engineering support. The implantable metering device was in early stage studies with rat subjects and showing remarkable robustness and dosing accuracy. 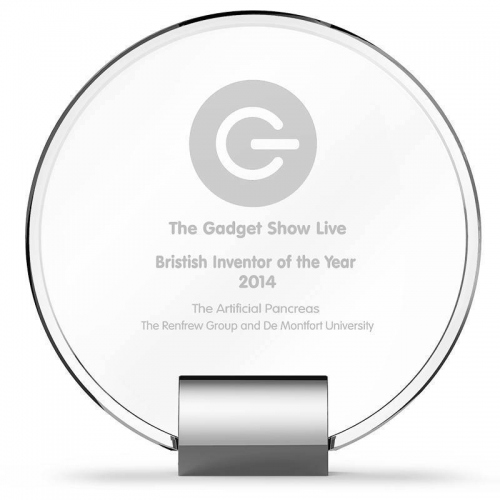 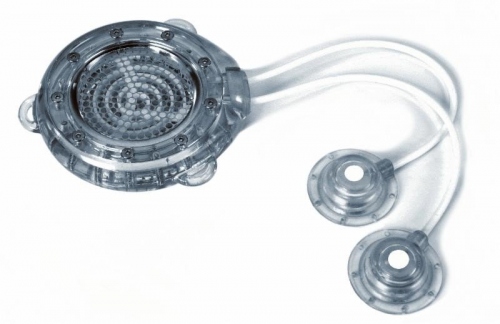