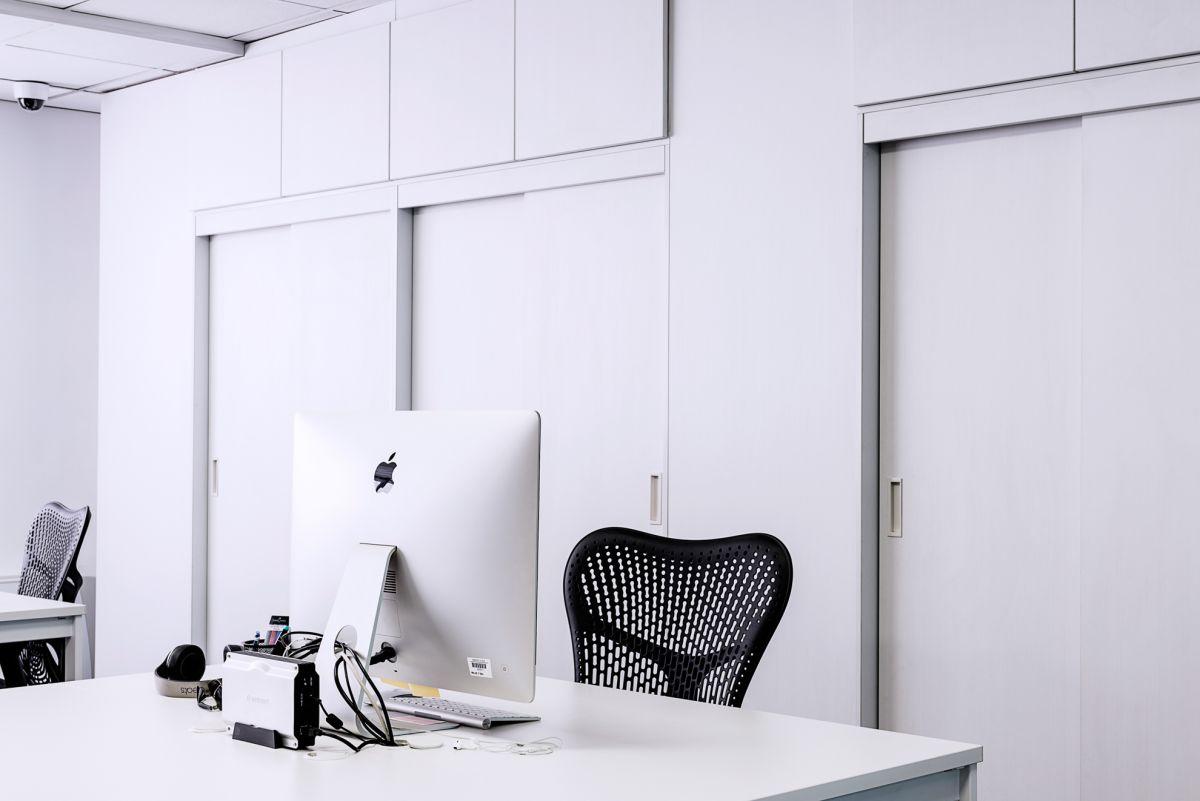 This month we are saying goodbye to one of our own. Design engineer Hugo will be departing the Renfrew Group to travel the world for a year or more! We managed to get some time with him – between work and packing his suitcase(s) – for a little Q&A session.

So, Hugo, when did you start working at the Renfrew Group?

I started in June 2016, just over a year ago – I was made redundant from my previous job. I got in touch with Bruce (MD) directly after finding Renfrew Group online and the rest is history.

Have you always wanted to be a designer?

I’ve always been designing without even realising I was a designer. When I was a teenager I would make my own musical instrument PCBS and house them in old multimeter casings and mint tins. It was only until 6th form that I realised this was a profession! I chose to do a masters degree in mechanical engineering at the University of Sheffield and haven’t looked back.

Do you have a favourite project you’ve worked on, that you are allowed to discuss?

All of the projects I have worked on are done under a confidentiality agreement, which unfortunately means I can’t talk about them! It can be frustrating to work on some really interesting projects and not be able to tell anyone about it.

What life skills have you learned in your time here?

The fast-paced nature of consultancy work has made me appreciate the value of being proactive. Taking the initiative to explore a possible design concept or create a proof-of-concept prototype can mean the difference between a good product and a great one. The best designs often come from the most leftfield ideas.

What one product do you think the world would benefit from currently?

One of the biggest challenges the human race faces today is the ever-increasing population. I think innovative technology can go a long way to improving the constant strain placed on resources and infrastructure to support this increasing population. I happen to know one of the founding members of Phytoponics Ltd. who are developing an innovative hydroponics product that will enable low-cost, high-efficiency and high-yield crops on a large scale. The technology promises to revolutionise the way commercial agriculture operates and help provide food to the billions more people the world will be home to while using less precious resources.

If there was one thing in the world you wish you’d designed what would it be?

I’d loved to have designed something on the Voyager 1 probe to be able to say that I designed something that is the furthest man-made object from Earth. The prospect of designing something to be robust enough to last for 40+ years without failure is also an exciting one.

Finally, most importantly, will you miss us?

Of course! The company is like a big family so it will be hard to leave. I’ll be thinking about you all as I’m chilling on a beach in New Zealand!